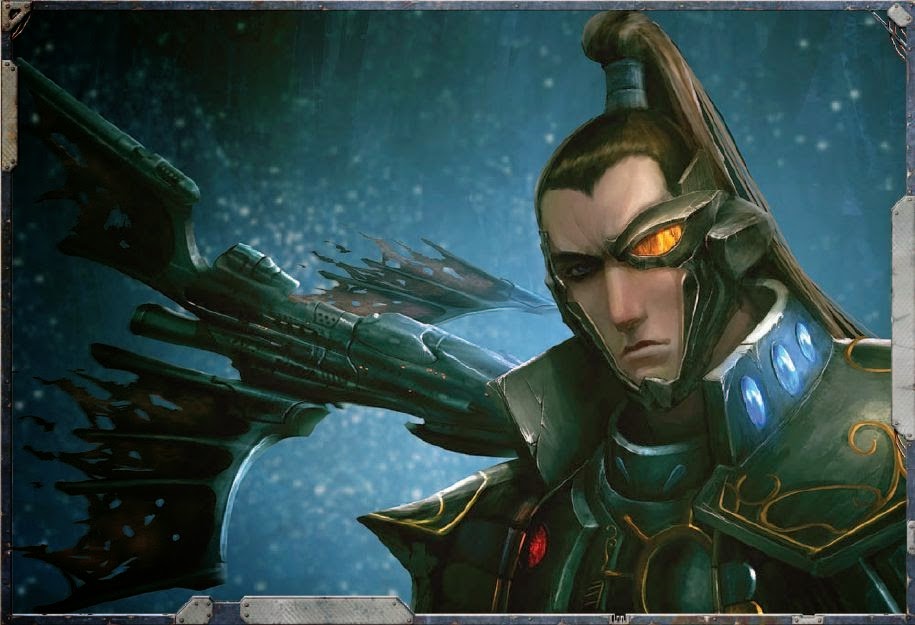 Why should you come? Well, it’s going to be a blast! But why else?

I was supposed to be attending Clan Wars this weekend. Clan Wars was the final team qualifier for the Scottish ETC team. Sadly however it was cancelled due to lack of numbers. It’s disappointing. It’s the 3rd Clan Wars/Scottish Team event that has been cancelled due to lack of numbers in the last few months. I’m not sure why this is. There are a few tournaments in Scotland that sell out every year, and Caledonian Uprising, another Team Scotland Event, but crucially held in the North West of England, had over 170 players.

Read more »
Posted by Embrace Your Inner Geek at 19:51 No comments: